August 2014 marks the 300th anniversary of the death of Queen Anne, the last Stuart monarch and the first ruler of a united Great Britain. Anne is often overlooked, but presided over twelve years of significant importance to Britain. Her personal life was also fascinating - she was one of the chief sources of claims that her half brother, the Old Pretender, was a changeling, smuggled into the royal bedchamber in a warming pan. Anne always had one eye on her possible accession to the throne, referring to the anticipated event as her 'sunshine day'. A physical invalid by the time that she became queen, Anne suffered the loss of seventeen children, eventually being succeeded by her German cousins, the Hannoverians.

You can read more about Queen Anne and her importance in my guest post over at the Post Office Shop Blog. They also have other posts on Anne and other events of historical importance. 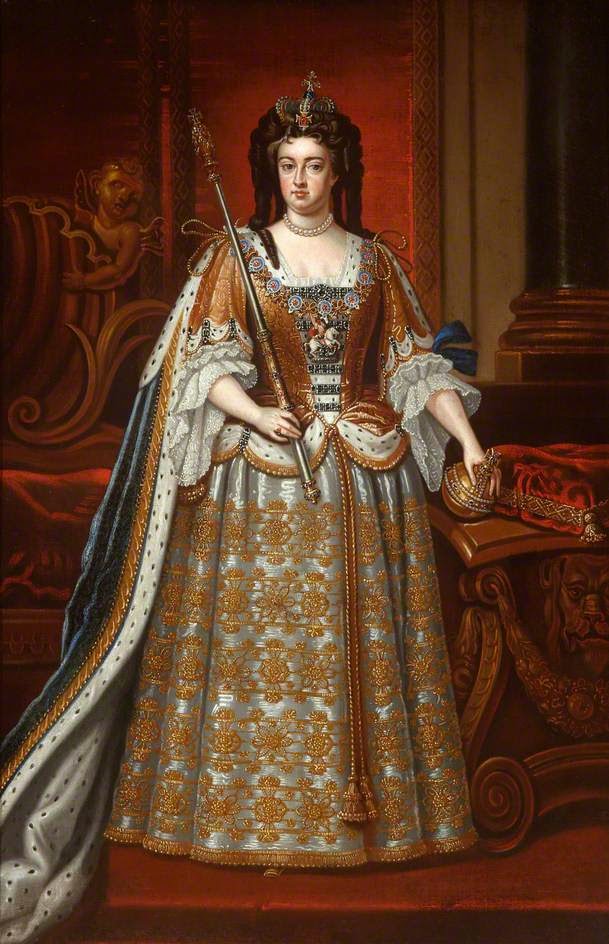