The final three prominent Anglo-Saxon queens are entirely noteworthy, but I didn't want to stay too long in the pre-Conquest period on this run down of fascinating queens. You can read the stories of all of them in my book, England's Queens: From Boudica to Elizabeth of York, which also includes all the lesser known queens. Nonetheless, I couldn't head past 1066 without mentioning Elfrida (or Aelfthryth), Emma of Normandy and Edith Godwin.

If you are interested in reading more about Elfrida, then check out my biography of her: Elfrida, The First Crowned Queen of England, which was published by Amberley back in 2013. She was born in around 940 and was the only daughter of a wealthy West Country thegn and his royally descended wife. Her first marriage, to the eldest son of the famous Athelstan Half-King was a grand one, but it was also brief. Some sources suggest that King Edgar, who fell in love with his friend's wife, arranged his murder. Others assign a more prominent role to Elfrida. It is the first murder with which her name is connected, although the story is unlikely. Elfrida's husband had been dead two years before the king repudiated his second wife to marry her.

As queen, Elfrida was very prominent in the religious reform movement, receiving an official appointment as overseer of the nunneries, while her husband (who had once abducted and married a nun) was placed in authority over the monasteries. She shared Edgar's imperial coronation at Bath in 973 and there is evidence that the king considered this marriage and, thus, Elfrida's children, more legitimate than his earlier unions. When he died suddenly on 8 July 975, Elfrida promoted the claims of her young son, Ethelred, but his older half-brother, Edward, was eventually chosen as king. It is with Edward's murder in 978 that Elfrida's name is indelibly associated, since it took place at her house at Corfe while he visited her. She may have been involved, but contemporary sources point the finger more at Ethelred's followers. The jury is very much still out.

After Ethelred became king, Elfrida took on an unofficial role as regent, appearing prominently at court. After attaining his majority, Ethelred sent his mother away from court, although she was placed in charge of raising his sons. She returned to court with them in the 990s, before dying in 1000 or 1001.

As queen mother, Elfrida entirely overshadowed Ethelred's first wife, Aelfgifu, who played no public role as queen. Ethelred's reign was troubled by substantial Viking incursions and, in 1002, he married Emma, the sister of the Duke of Normandy. The girl was younger than many of Ethelred's children, but she underwent a coronation ceremony in England designed to give additional throneworthiness to her own children. She played only a limited political role during Ethelred's reign, although it was to Normandy that the king fled in 1013 when he lost his throne to the Viking King Sweyn. He returned the following year, but his last years were ones of turmoil. Emma was in London with her husband when he died in 1016.

Following Ethelred's death, the throne was disputed by her stepson, Edmund Ironside, and Cnut, the son of Sweyn. During this period, Emma sent her sons to Normandy for safety. This was a sensible precaution. When Cnut took control of London later that year, he ordered the English queen to be 'fetched' as his wife. When Edmund Ironside suddenly died he became the sole king of England, with Emma as his queen.

Emma was considerably more prominent during her marriage to Cnut, playing a political role. On his death in 1035, she supported the claims of her teenaged son, Harthacnut, who was then in Denmark. When his half-brother, Harold, claimed the throne instead, she wrote to her sons by Ethelred to return. This proved disastrous, since the younger, Alfred, was captured by Harold's men, blinded and murdered. When the elder, Edward, arrived in Winchester to see his mother, he promptly fled back to Normandy on hearing of his brother's death. Emma was herself exiled to Flanders in 1037, although she returned triumphantly with Harthacnut on Harold's death in 1040. During her youngest son's brief reign, Emma persuaded him to invite his half-brother, Edward, to return. This paved the way for the smooth succession of Edward the Confessor on his brother's death in 1042. Unfortunately for Emma, however, her eldest child was far from grateful. After he seized her property, she lived in obscurity until her death in 1052.

If Edward the Confessor disliked his mother, it was nothing compared to his feelings for his wife, Edith, the daughter of the powerful Earl Godwin. Edith had received an excellent education and reveled in her role as queen. Unfortunately, her husband hated her father, who had been responsible for the murder of his brother. When he finally felt strong enough to exile Godwin in 1051, he also attempted to repudiate his childless queen, who was sent to a nunnery. He was forced to take her back the following year when her father returned with an army and she was firmly ensconced as queen when he died in 1066.

Edith played no known political role in the events of 1066, in spite of the fact that her brother, Harold, was proclaimed king on her husband's death. Following the Conquest, William I treated her well as the widow of the Confessor. She died in 1075, after a comfortable retirement.

These are obviously very concise accounts of the lives of three very important Anglo-Saxon women. During their lifetimes they dominated their office of queen, to the extent that other king's wives of the period: Aelfgifu, Aldgyth of the Five Boroughs, Aelfgifu of Northampton, Edith Swanneck and Edith of Mercia were entirely overshadowed. You can also read their stories in England's Queens!

I'll be moving on to the post Conquest queens next week. 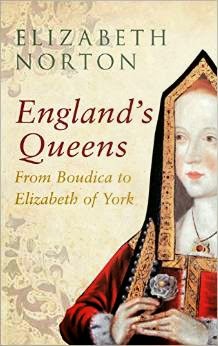 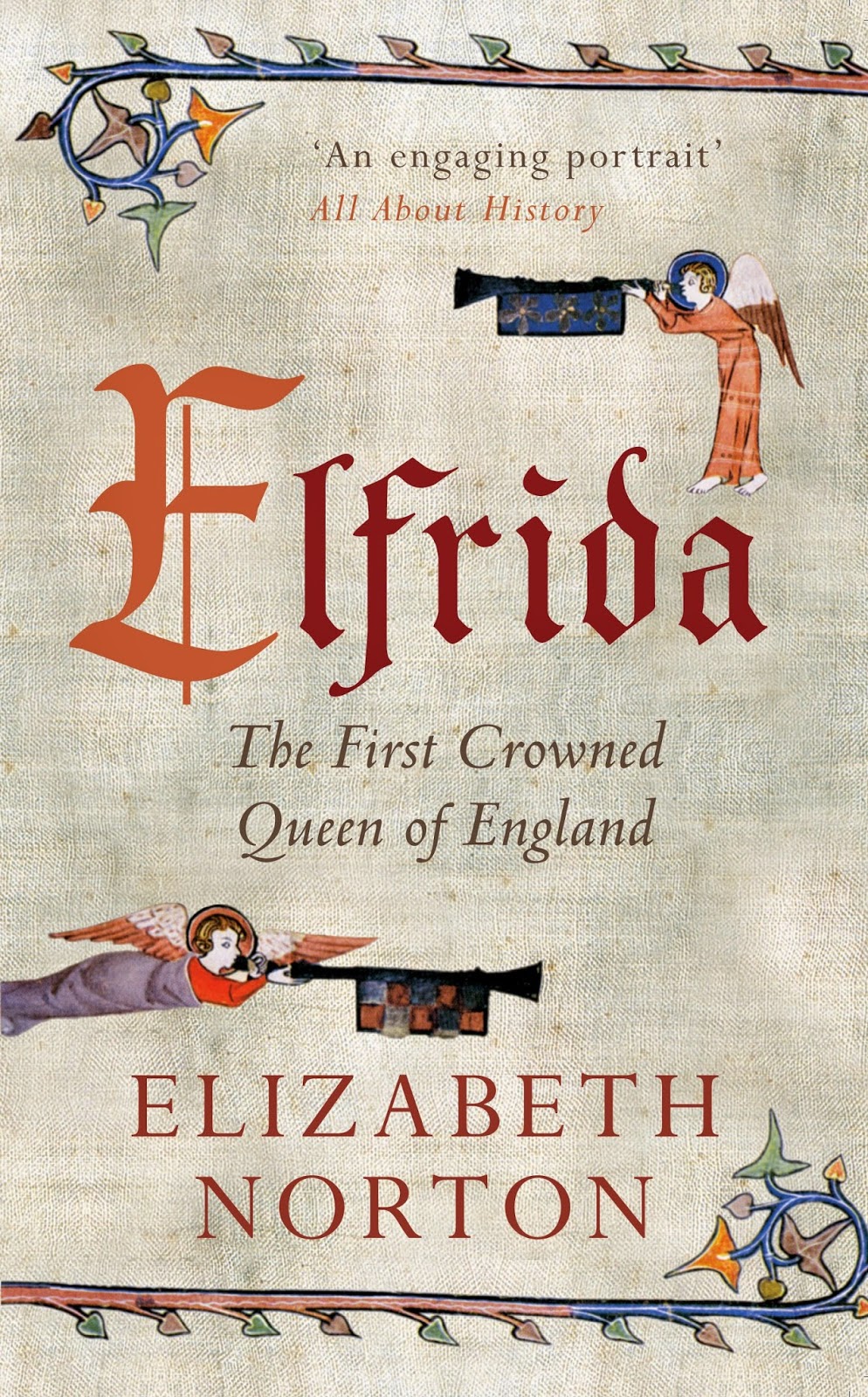