The new issue of BBC History Magazine (March 2014) contains a review of Elfrida: The First Crowned Queen of England by the leading Anglo-Sxon historian, Ryan Lavelle. 'Norton attempts to tell the life-story of this remarkable figure, if not precisely from the time of her birth, then certainly from a young age, all the way up until her death' and Norton 'shows a queen mother in her final years evidently remaining active as well as legally and socially influential. It is this picture of Aelfhtryth that deserves to endure'.

It's always lovely to get positive reviews and this makes it the second month in a row that I have been featured in BBC History Magazine! 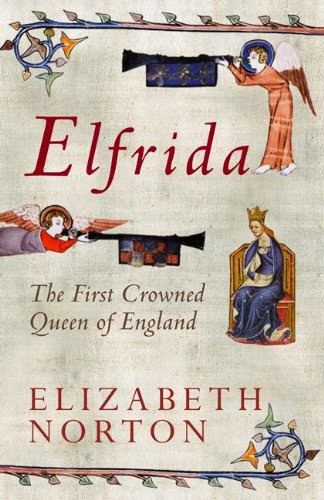