21 February is the anniversary of the death of Ambrose Dudley, Earl of Warwick, who died in 1590. The son of John Dudley, Duke of Northumberland, and brother of Robert Dudley, Earl of Leicester, lived a life filled with drama at the heart of Tudor England. He may also have been more closely related to the royal family than is usually recognised, thanks to his second marriage, to Elizabeth Tailboys.

Elizabeth Tailboys was the daughter of Henry VIII's mistress, Bessie Blount and born only a year after Bessie's elder son, Henry Fitzroy, Duke of Richmond. Should she also have been a Fitzroy rather than a Tailboys? The evidence suggests that she should...

You can read more about my identificaton of Elizabeth Tailboys as Henry VIII's illegitimate daughter in my book, Bessie Blount (Amberley, 2011). Alternatively, I also wrote  an article on my findings for The Anne Boleyn Files http://www.theanneboleynfiles.com/was-elizabeth-tailboys-the-daughter-of-henry-viii-guest-post-by-elizabeth-norton/

Let me kow what you think! 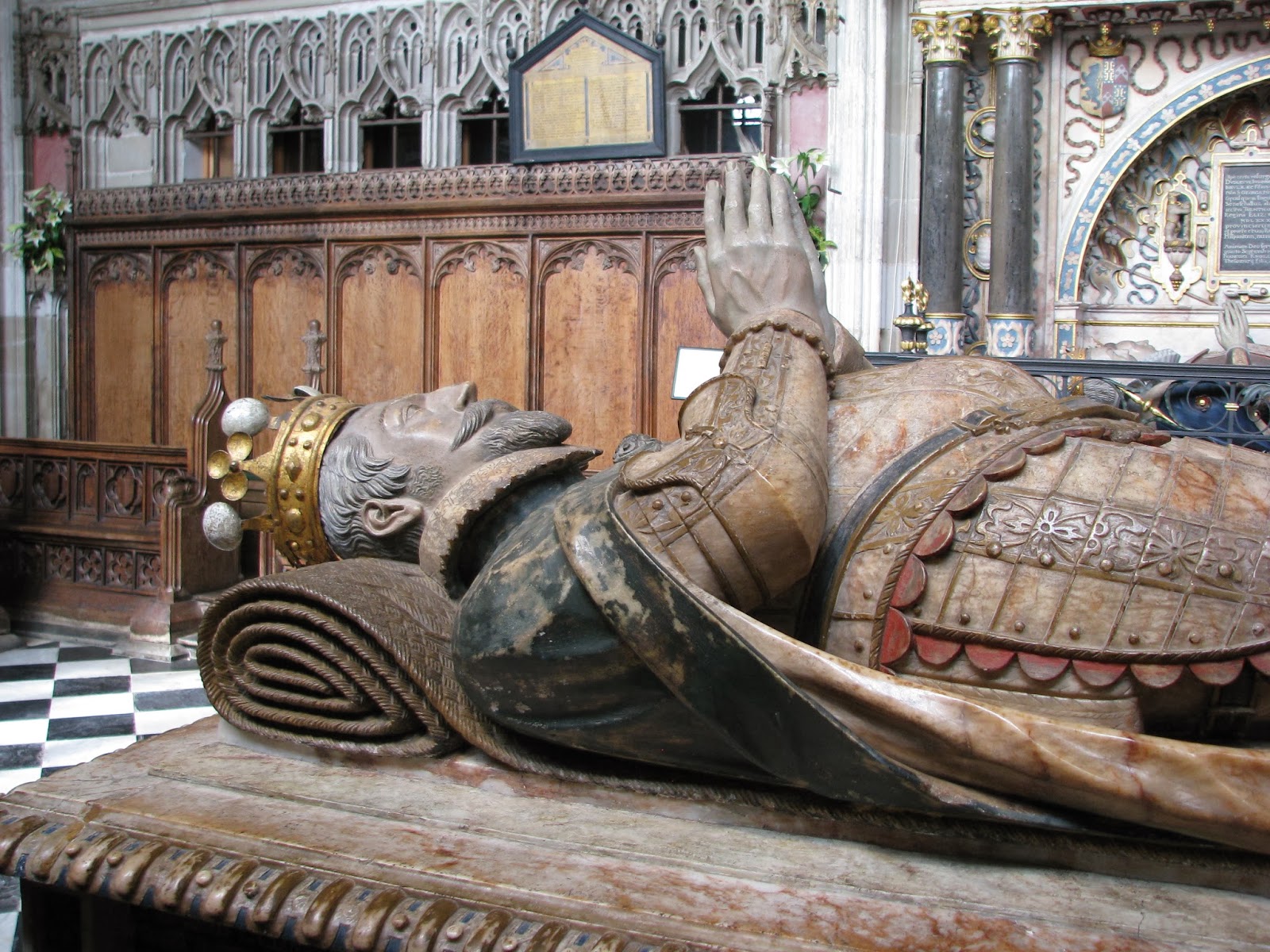 Ambrose Dudley, from his tomb in Warwick 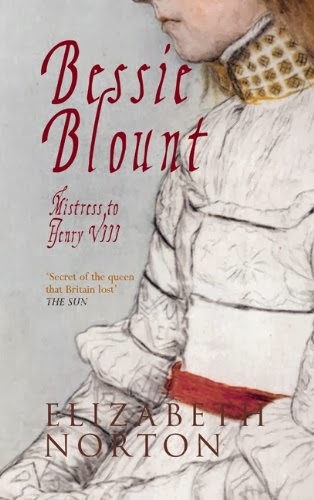