My feature on 10 things you (probably) didn't know about Anne Boleyn is now available in BBC History Magazine.

Did you know that Anne's great-grandfather was a hatter, or that she was related to a saintly martyr? Which second cousin did Anne physically fight with at court and who did she unwittingly send to his death?

Find out these and more. Also, does anyone else have any surprising facts about Henry VIII's most famous queen? 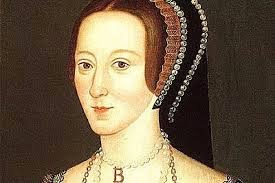 Continuing with the Oscar Best Picture Winner challenge, we watched The Godfather, which won in 1972. I've seen the film before, but it is still fresh and fantastic. To be honest, I think it would be hard to top The Godfather, although, as I recall, The Godfather Part II is even better.

For anyone who doesn't know, it tells the story of the Corleone family, who are headed by the Mafia boss, Vito Corleone. The film charts the development of his son, Michael, who slowly finds himself sucked back into the family business. 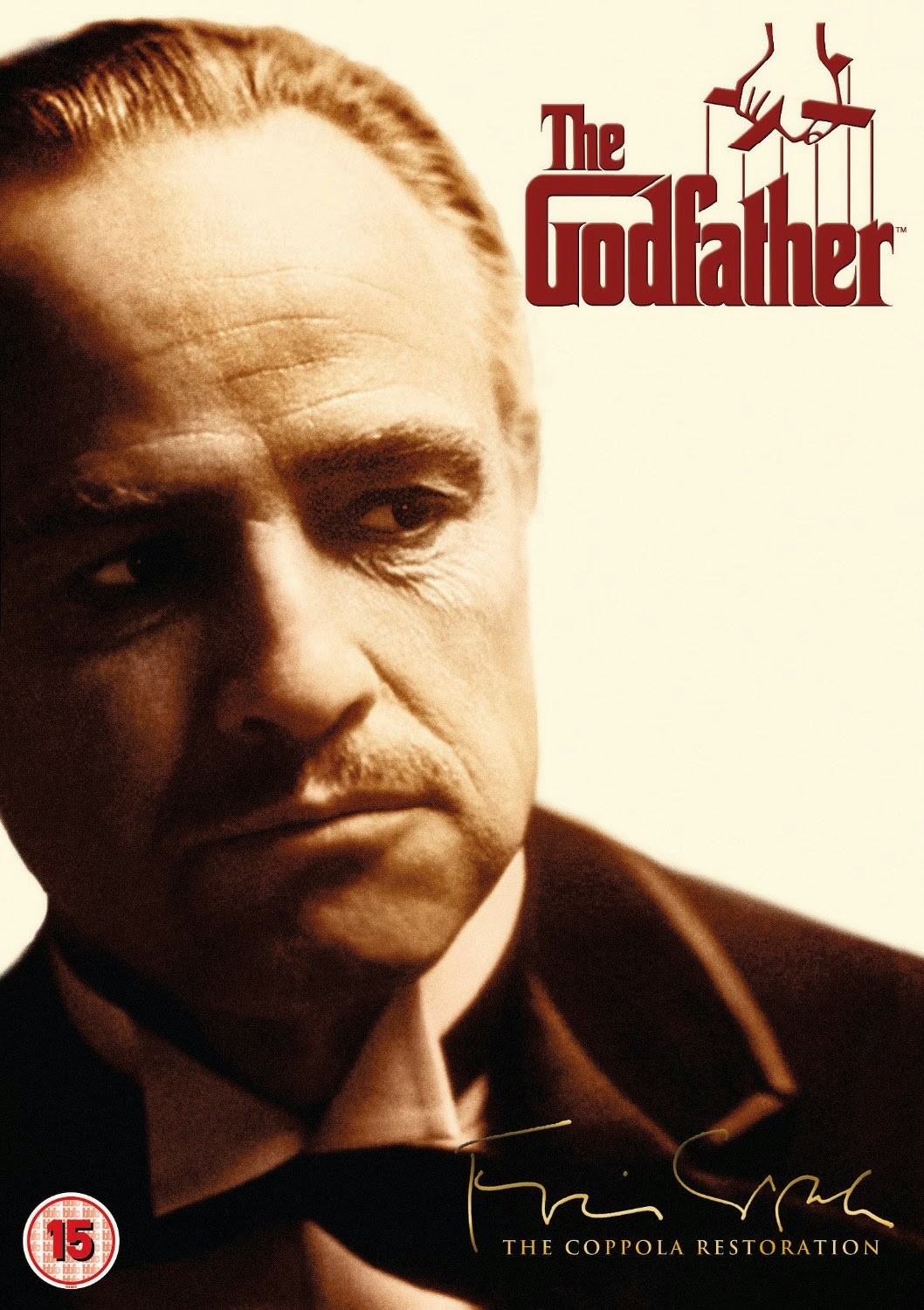 I am very excited to announce the launch today of my latest book, The Tudor Treasury, published by Andre Deutsch. It's a collection of fascinating facts and insights about the Tudor dynasty. Here's the blurb:

A time of treason, rebellion, exile and intrigue, three generations of Tudors ruled England for nearly 120 years, from 1485 to 1603. These years were some of the most prosperous England had ever seen, and dramatically altered the course of world history.

The Tudor Treasury delves into the archives of British history to reveal why this period has caught people's imaginations like no other, including:


With fascinating facts and stories, The Tudor Treasury tells the public and private story of England's most famous royal family and the people they rules.

The 10 Best English Queens in History

In the past 1500 years, England has seen many queens, but just who were the best? Check out BBC History Magazine for my attempt to find the ten best English queens in history. From the pious Bertha of Kent, to the politically powerful Eadgifu, the post-Conquest period saw Matilda of Scotland - the woman who united the old English royal family with the new - and Eleanor of Aquitaine - probably the most famous medieval woman. Philippa of Hainault was the archetypal medieval queen, while Elizabeth I was England's greatest queen regnant. Queen Anne was the first monarch of a united Great Britain, while Caroline of Ansbach was the real power behind her husband's throne. Queen Victoria was the longest reigning queen, but Elizabeth Bowes-Lyon was the longest lived.

Who do you think was the best? You can vote in BBC History Magazine's poll. Elizabeth I gets my vote! 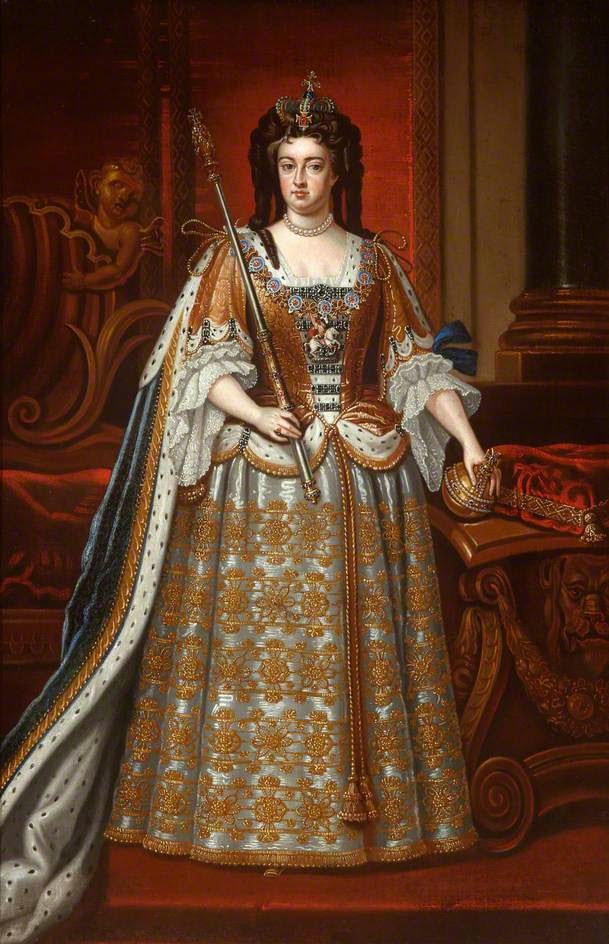 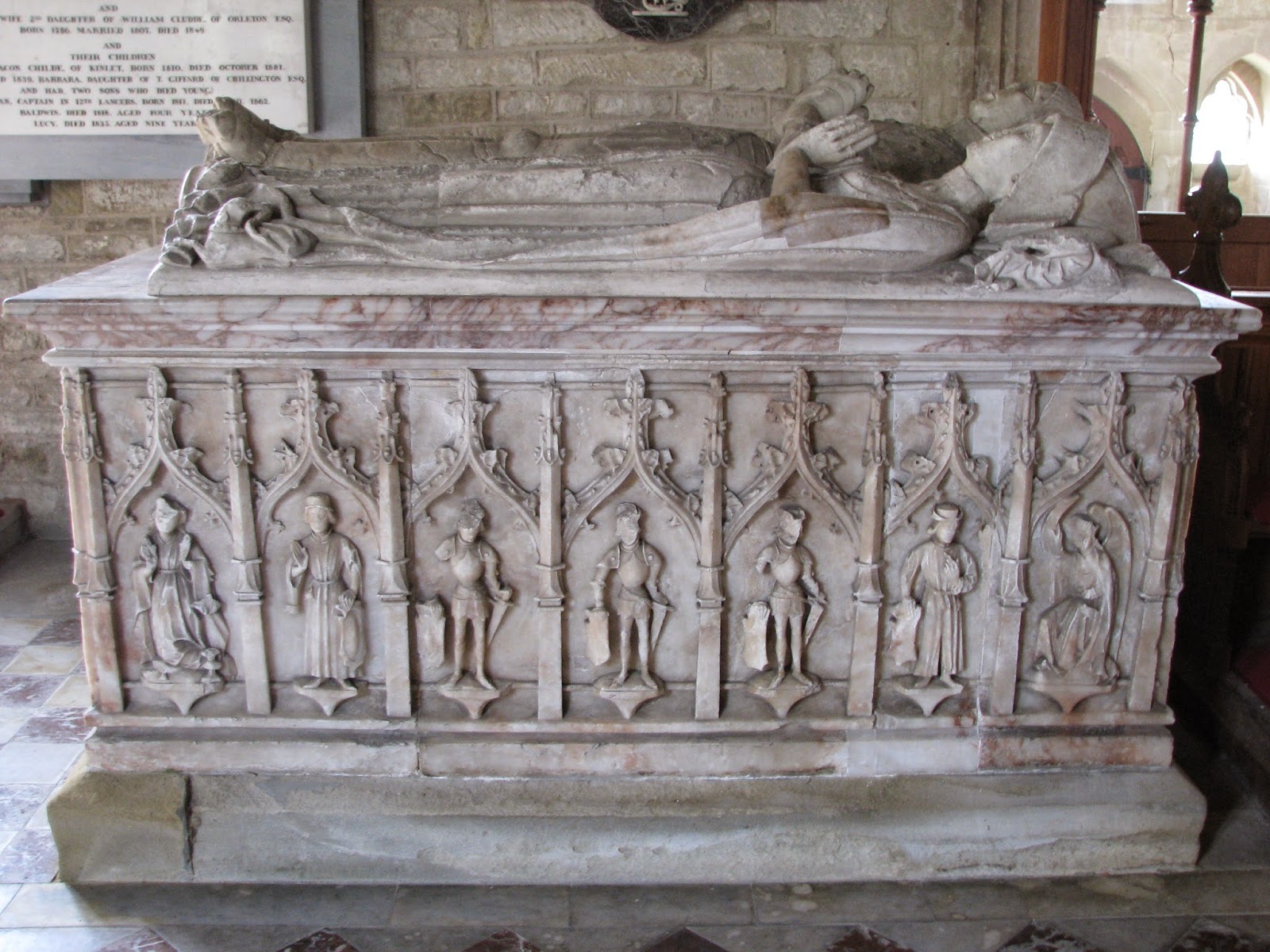 Issue 147 of Your Family Tree Magazine is now available. Look out for my article on Catholic records. These can be a great resource for family historians, since the Elizabethan and Jacobean state kept detailed records of the people that it persecuted. Recusants - people who refused to attend Anglican church services - are especially visible. Find out how to access and make use of the records for your own family tree. 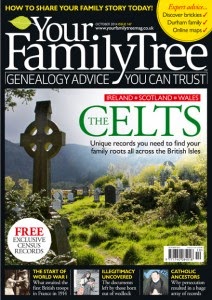 The Depiction of Children on Fifteenth and Sixteenth Century Tombs

I have just received my copy of the Transactions of the Shropshire Archaeological and Historical Society, vol LXXXVII (2012), which was issued last month (although dated 2012 for the journal series). You can find a copy in most academic libraries.

This volume contains my article on 'The Depiction of Children on the Fifteenth and Sixteenth Century Tombs in Kinlet Church', which looks at the tombs relating to the Blount and Cornwall families in the church (Bessie Blount's family), all of which include the commemorated individual's children.

Attitudes to children in the medieval and early modern period have always been seriously debated by historians. There is no doubt that infant mortality was high, but the evidence suggests that early parents loved their offspring as much as modern parents. Certainly, the evidence of their commemoration supports this.

If you get a chance to read the article, let me know what you think!