ObituariesHelp.org has just been brought to my attention. As you know, I regularly write for family history magazines and am passionate about helping people to explore their own personal history and that of their ancestors. I have had a browse through the site, which is highly recommended, and it looks like a great resource for anyone with US family. You can search for obituaries by state and then browse through the various newspapers to find your family. If you are researching your US family, do have a look!

England's Queens: From Boudica to Elizabeth of York

England has always been a place of queens. The earliest known lived nearly 2000 years ago. Early queens, such as Boudica and Cartimandua, are historical figures, while others, such as Cordelia and Guinevere, are mythical. In both historical documents and romantic legends, the early queens of Britain played a prominent role, and this has never ceased to be the case.

Nearly eighty women have sat on the throne of England, either as queen regnant or queen consort, and the voices of all of them survive through their writings and those of their contemporaries. For the first time, the voices of each individual queen can be heard. This volume charts the course of English queenship from our earliest named queen, the fierce Boudica, through the Anglo-Saxons, Normans, Plantagenets, to the queens of the Wars of the Roses and the woman whose marriage brought peace after years of conflict, Elizabeth of York. 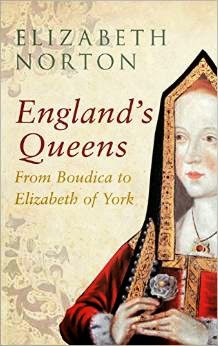 Have you ever wondered whether your ancestors had a criminal past? Alternatively, maybe they were involved in a long running Chancery case to rival Bleak House's Jarndyce v Jarndyce? I wrote an article on online court records for issue 151 of Your Family Tree magazine, which is in the shops now. 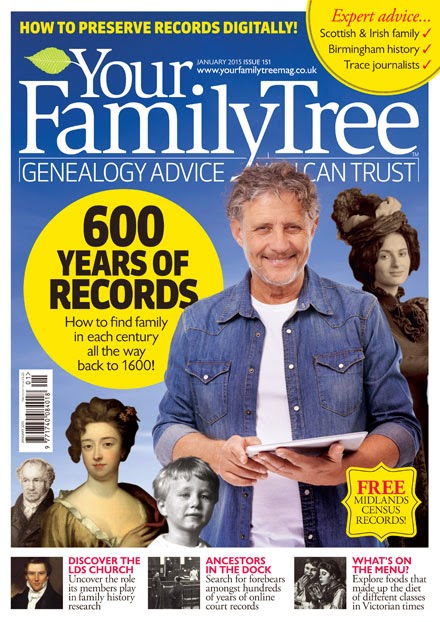