The Creation of Anne Boleyn

I received a copy of Susan Bordo's The Creation of Anne Boleyn today, for which I contributed a jacket quote.

The book actually reminded me of another book that I recently read (and which I have reviewed for a forthcoming issue of Women's History Magazine). This was the reissue of Marina Warner's Joan of Arc: The Image of Female Heroism. Like Bordo, Warner seeks to understand both the life of her subject and the way that she has been portayed and understood in the centuries that followed.

In an age where the 'feminisation' of history has been criticised, I take the view that there is considerably more to be said about the lives of women in the medieval and early modern era. Books such as Bordo's and Warner's help illuminate both the lives of these important women and also assist us in understanding how they are perceived in popular culture. Claims of  the 'feminisation of history' are effectively just another stage in the way that such powerful women still manage to stir emotions - and debate - today. 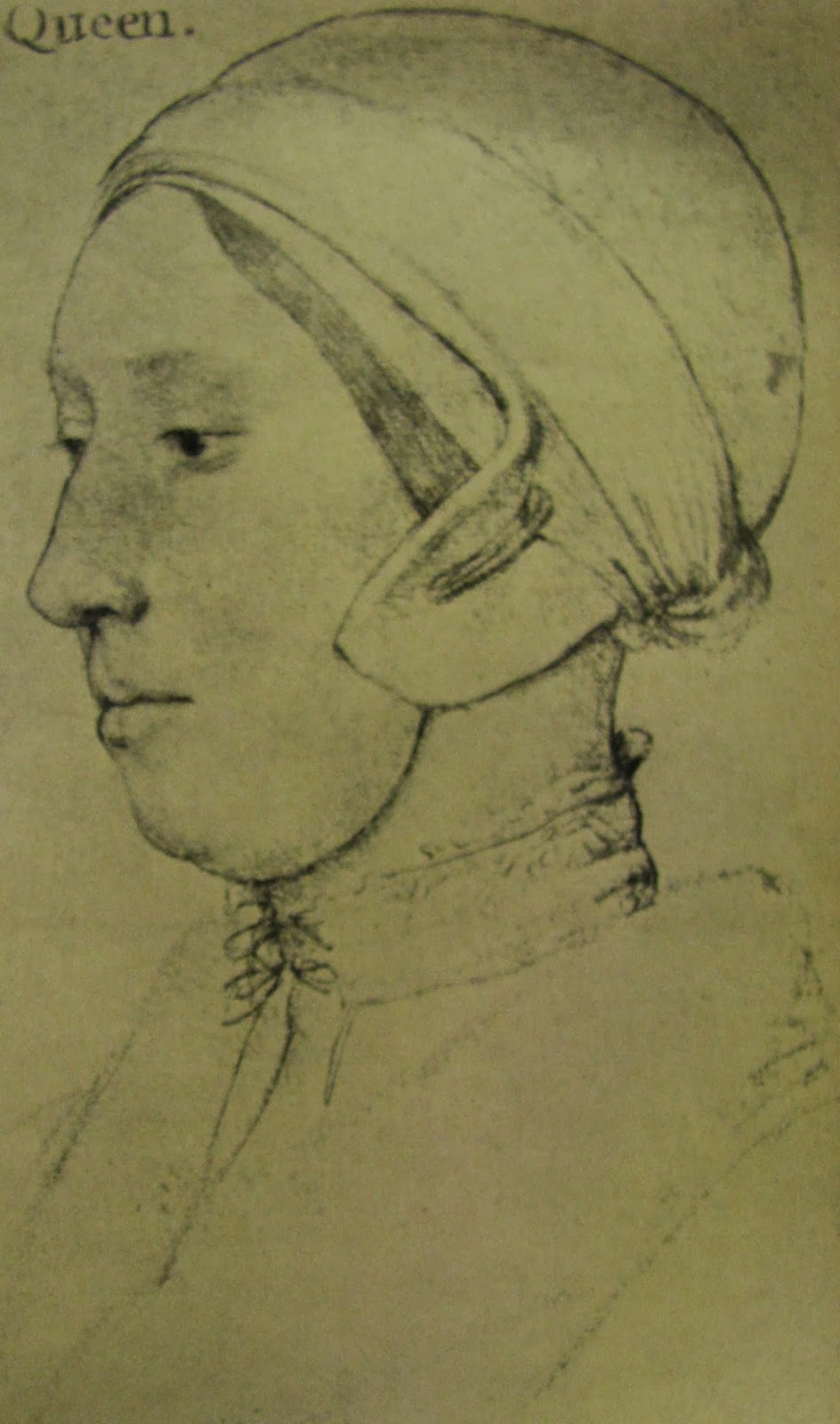 Anne Boleyn, depicted without the trappings of queenship
Posted by Unknown at 16:50