This weekend we chose a historical film as part of the Oscar Best Picture winners challenge. Tom Jones won in 1963 and is an unusual winner, since it is neither a war film or immensely long (!). It is also a comedy and is a very good adaptation of Henry Fielding's novel.

I really enoyed the film and would recommend it. The cast were good and it did not seem too dated. I also felt that the filmakers had captured the eighteenth century very well. I particuarly liked the scenes in the countryside. I think they captured the small-scale of estate life very well. Society was highly stratified, with the squire wielding considerable power over those on their estate but, actually, although this power was substantial, it was actually only exercised over a relatively small number of people. Tom Jones depicted this very well. It's been years since I read the book, but it seemed like a faithful adaptation. It certainly compared very favourably for me with the more recent BBC adaptation. It was also innovative in places - I loved the silent opening. 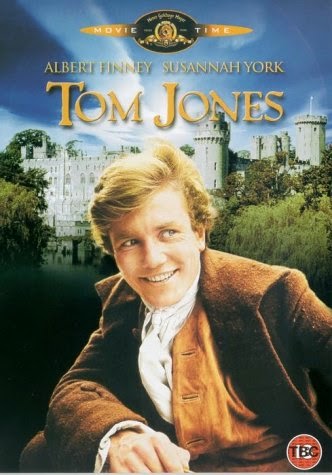