I spent this morning filming with the BBC to prepare an update of progress in the Tudor kitchen garden. This should be shown next Wednesday as part of the BBC London news (6.30pm), but I will let you know.

Now that the sun is out, the garden is doing really well. My second crop of radishes already need thinning and they should be ready to eat in a week or so (hopefully we will get some radishes this time but, if not, the leaves are nice to eat!). I've also been thinning the onions and we have been eating these which, although tiny, have a strong flavour. The beans are also growing particularly well and I'm told by Guy Barter of the Royal Horticultural Society (who kindly came to look at the garden today) that they should begin flowering soon.

Guy tells me that it is probably caterpillars that are eating the cabbages, something that I need to look out for. On a positive note, the fact that all the garden pests seem to like the cabbage best does mean that the other plants are largely left alone! Guy also identified the turnips for me, which was great. Just after I planted the turnip seeds an animal (possibly a cat or a fox) dug in the bed, disturbing the rows. A number of different plants came up - some turnips and some weeds. Every time I pulled what I though was a weed, it seemed to have a suspiciously turnip looking root and it's great that I now know which are actually turnips and which are not. I now have a fair bit of weeding to do!

The strawberries have been the biggest disappointment so far. We had a good crop growing but, overnight, they were all eaten. I need to get some netting for next year. Lettuce is still the main crop and we are cutting and eating this every day.

Anyway, I will post again when I know the date of the update programme on BBC 1. In the meantime, here are some more photographs: 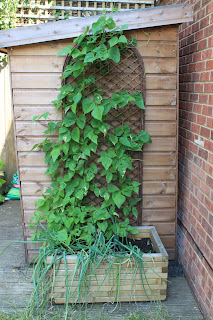 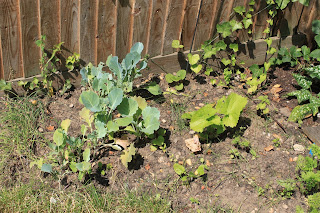 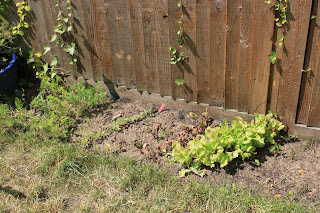 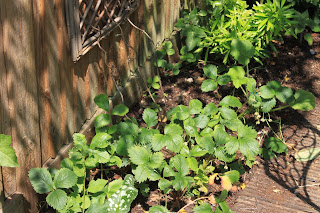 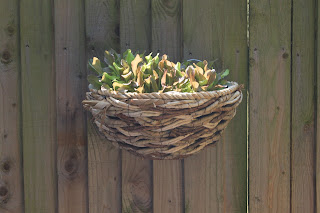