In keeping with this month's Anne of Cleves theme, my guest post was published today on Royal Central. It's part 1 of a two part review of Anne's life. In the sources Anne, who was the luckiest of Henry VIII's wives, comes across as very human and likeable. She was certainly a lot shrewder than usually acknowledged. She had to be to survive marriage to Europe's most notorious husband. 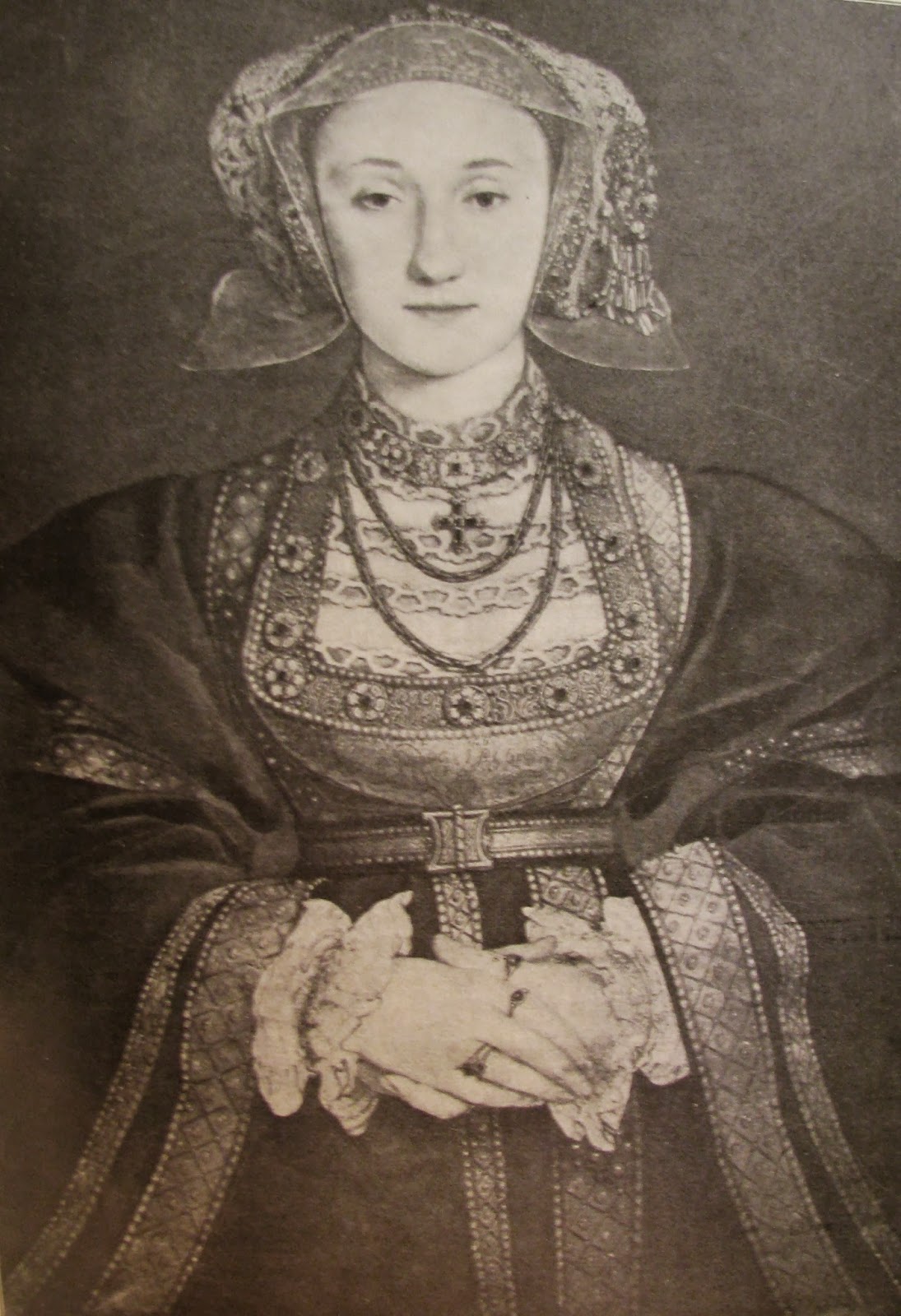