25 February marks the anniversary of the execution of Robert Devereux, second Earl of Essex, who was the last favourite of Elizabeth I. The young man, who was a great-grandson of Mary Boleyn, had first come to court in the company of his stepfather, Robert Leicester, Earl of Essex, in the 1580s.

The peer was thirty years younger than the queen and handsome, something which helped Elizabeth to overlook the fact that he was also vain, ambitious and highly unstable. She gave him command of her army in Ireland, but the young man's behaviour became increasingly outrageous. In September 1598, for example, he returned to England without permission from the queen and burst into her chamber while she was dressing.

Essex had plans to take power from Elizabeth, intending to imprison her and rule through her as Lord Protector. On 8 February 1601, he locked some members of the queen's council into his London residence, before taking to the streets with a party of dissaffected friends, including his Catholic stepfather, Christopher Blount. He hoped to attract support to his rebellion from the people of London, but met with no success. Instead, finding himself with only his initial 150 armed men, Essex locked himself in his house.

Although she had been fond of Essex, Elizabeth was prepared to show him no mercy, threatening to go out in person to arrest him and refusing to sleep until he had been apprehended. Finally, when she ordered cannons to be brought from the Tower to be fired on his house, the defeated Earl surrendered. Essex was executed on 25 February 1601. 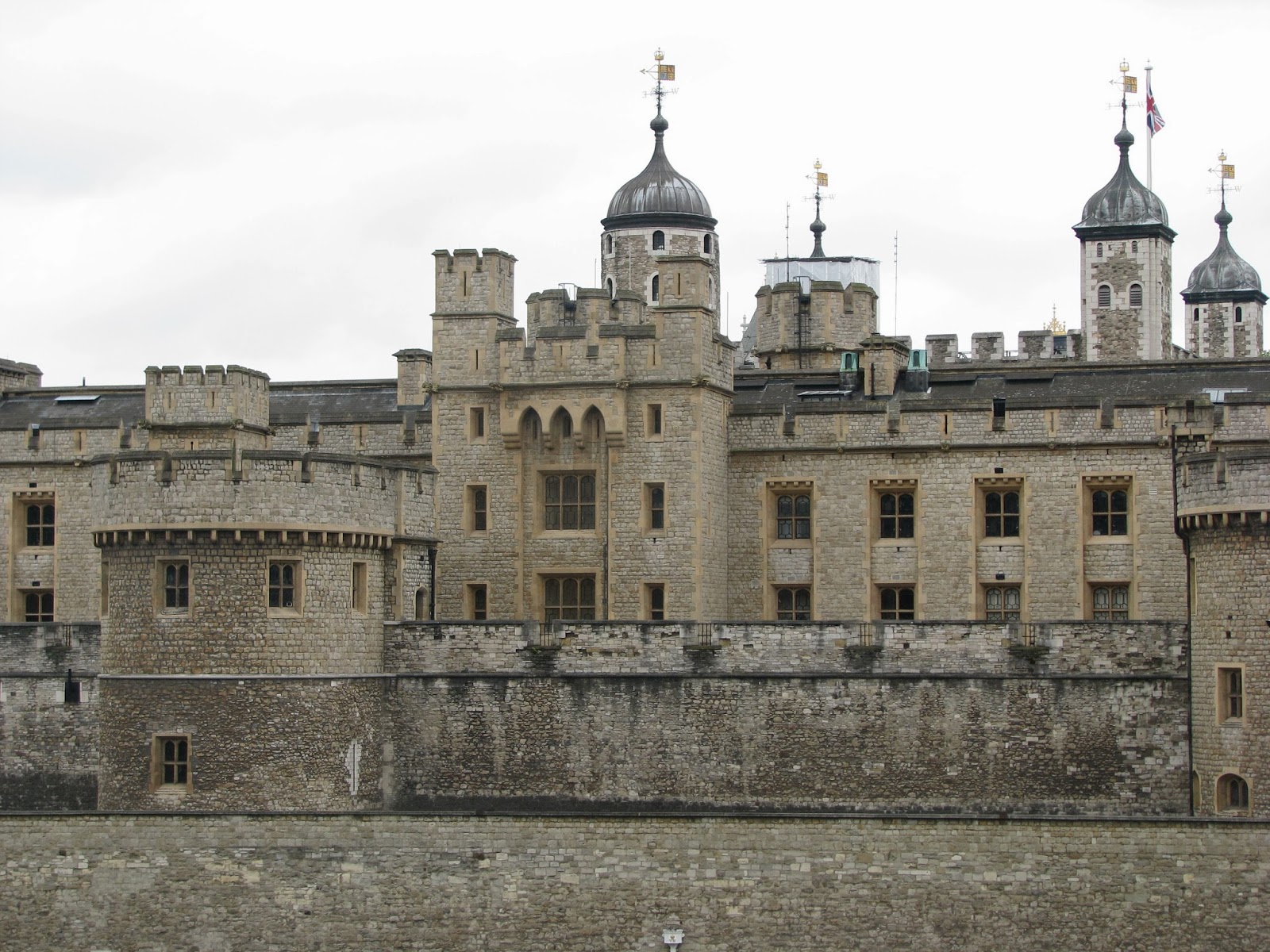