Joan of Arc: The Image of Female Heroism

I reviewed Marina Warner's reissued Joan of Arc: The Image of Female Heroism (OUP, 2013) for Women's History Magazine Issue 74, Spring 2014. It was a fascinating book and one that I recommend. Warner seeks to look both at Joan's life and her afterlife in her study of the French heroine's impact and historical importance.

Warner ends her comprehensive study with the analysis of Joan that 'she has been set up as a stable monolith in an unstable world, and yet all the different uses to which she has been put proves only the vanity of our widespread refusal to accept that it is impossible to trap the idea of virtue within boundaries that will not alter'. Her Joan is both stable and changeable, with the historical figure still firmly at the core of the myth. 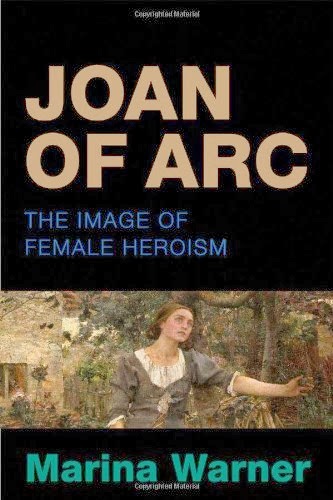