This is world's away from my usual posts on here but I thought, why not! My husband and I (and my sister separately) are currently trying to work our way through all the best picture Oscar winners, from 1927- 1928 to the recent Twelve Years a Slave. Unfortunately, there are no Tudor-related winners, although The Private Life of Henry VIII and Anne of the Thousand Days were both nominated. However, this trip through cinema history should still be fascinating.

Naturally enough, we decided to start with Wings, which was the very first winner back in 1927-8. It is also the only completely silent film to win the Best Picture Oscar (although The Artist, of course, is very nearly silent).

I love silent films. One of the things that I find fascinating about them is the way that film is able to capture a moment in time. The people in the oldest of films continue to exist - to some extent - in spite of the generations that had passed. The actos who appear in Wings, who include the famous Clara Bow and a bit-part from Gary Cooper, are the same generation as my great-grandparents and I find it intriguing that their work is still available to be watched now.

I had heard that Wings was very dated and, to a certain extent, this is true. Title cards instead of spoken dialogue take some getting used to, as to some of the themes (for example, the fact that the heroine, Mary, is compelled to dress in a revealing sequined dress in the hope of luring the very drunk hero out of the arms of another woman). The special effects, for the period, are superb. The flight scenes are fabulous and it really is Top Gun for World War I. The plot is also very engaging and, although fairly predictable, it is compelling. It is also very well acted and I found the scene with David's parents, when he is going off to war, very moving. I really enjoyed watching this piece of cinematic history and am looking forward to watching other winners over the next year or so (it's going to take a while!).

Has anyone else watched Wings? Or do you have any recommendations for which winners we should watch next? I think we probably wont stay in strict chronological order. Alternatively, does anyone want to join us in watching all the best picture winners? If you do, keep me posted on what you are watching and what you think of them. 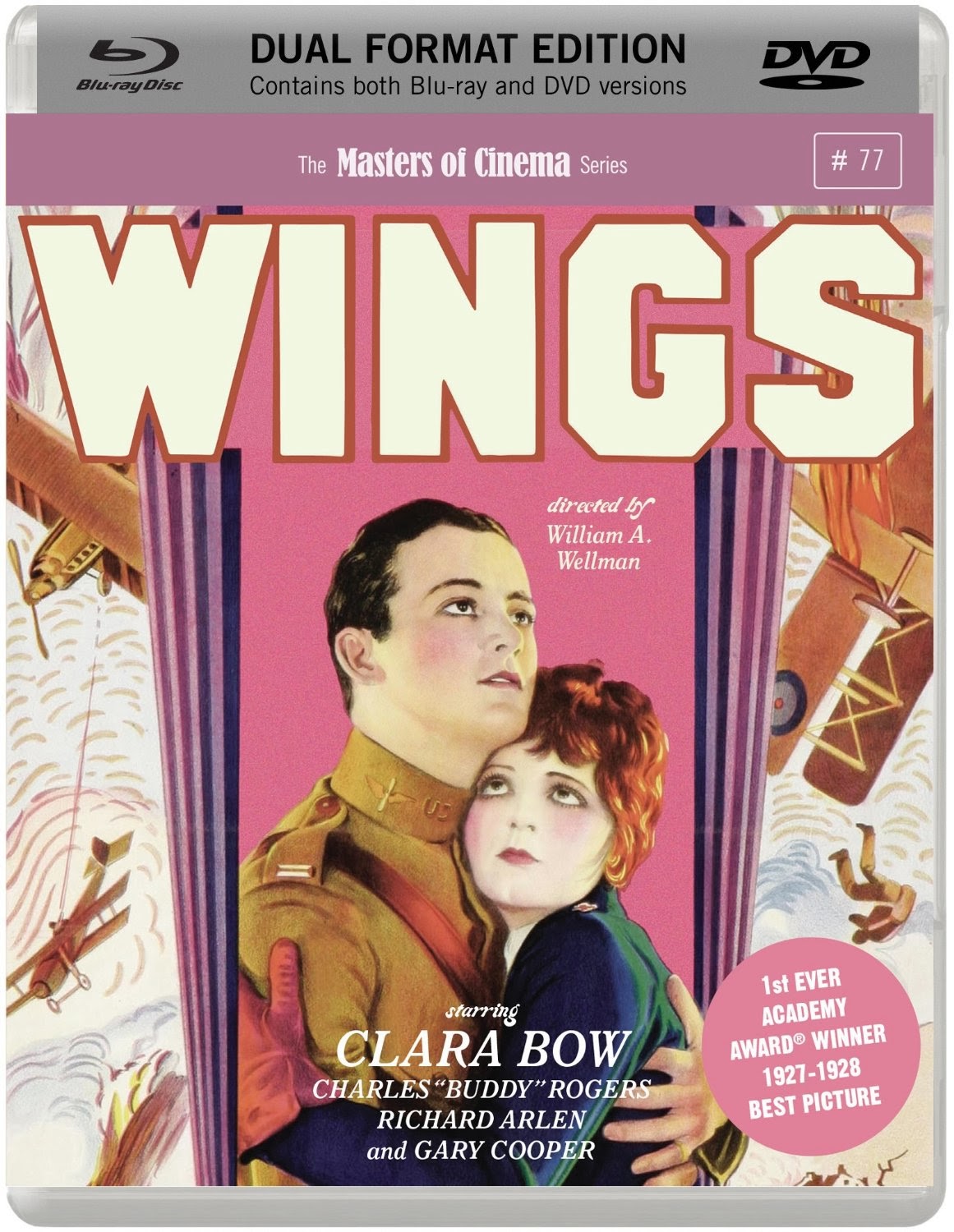