Sir William Kingston, Lieutenant of the Tower of London, sat down to write to Thomas Cromwell on 16 May 1536, as he had done several times before since he had acquired his high profile prisoners. He had spent time with Lord Rochford since his trial, and was able to report that Anne's brother was anxious to speak personally with Cromwell regarding some petitions that he wished to make. Kingston had delivered a heavy message to Rochford that day, informing him that he should 'be in readyness tomorrow to suffer execution'. Anne's brother took the news well, saying that he would do his best to be ready.

Kingston had also been thinking about the queen. The king had already informed him that Anne was to have her friend, Thomas Cranmer, minister to her in her last hours, something which would have pleased her. The Archbishop visited her on 16 May 1536, the day after her trial, in order to give her some comfort.

Kingston was also a practical man, asking Cromwell for details of how he should prepare the scaffold, as well as other details of the executions. Anne's apartments were not far from Tower Green, where she would die, and she must have been aware of hammering and sawing as the scaffold on which she was to die was erected.

Anne's thoughts do not survive as she spent her last days in the Tower. Her contemporary, Cavendish, put words into her mouth, declaring:

'Alas, wretched woman, what shall I do or say?
And why, alas, was I borne this woe to susteyn?
Oh how unfortunate I am at this day,
That reigned in joy, and now in endless pain,
The world universal hath me in disdain;
The slander of my name will ever be green,
And called of each man the most vicious queen'.

Anne, however, in real life, always stated that she was innocent. She probably spent 16 May 1536 preparing for death quietly with Thomas Cromwell. Perhaps she thought of her daughter, who was two years old and whom she had last seen a few weeks before, carrying her in her arms in the gardens at Greenwich. Perhaps she thought of her mother, who she believed would die of grief over her? She had very little time left to live. 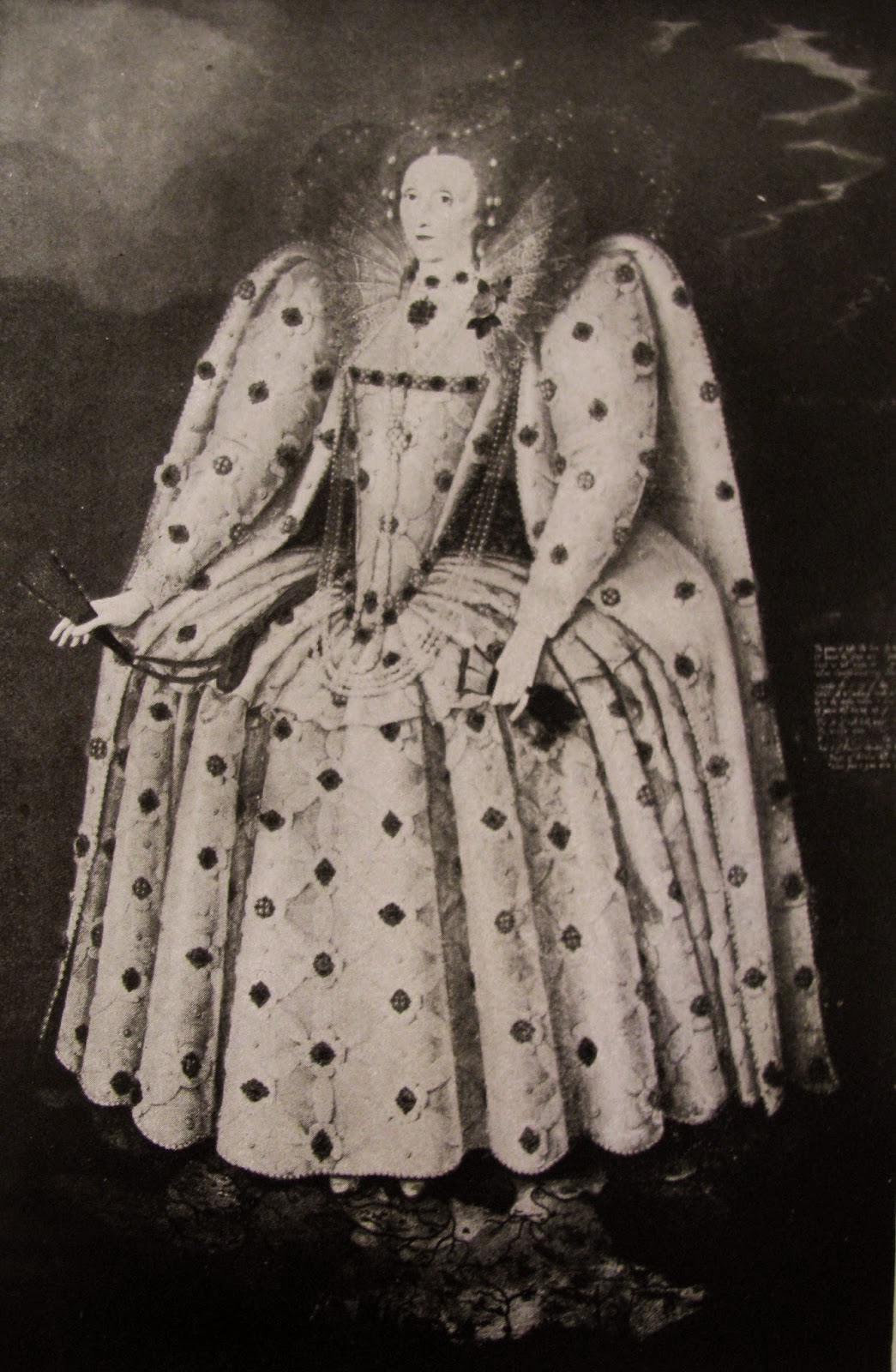 Anne's daughter, Elizabeth, as queen. Anne can have had no idea of the future her only child would enjoy. At the time of her execution there were rumours than Henry would declare that Elizabeth was in fact the illegitimate daughter of Henry Norris. His elder daughter, Mary, later claimed that Elizabeth looked like Mark Smeaton.