Anne Boleyn is unlikely to have noticed Mark Smeaton's absence from her household as she prepared to attend jousts at Greenwich to mark May Day, although the Chronicle of Henry VIII records that she looked for him in the crowd around the tournament field, asking 'why he had not come back'? Regardless, she was unconcerned and took her place beside the king to watch the jousts. One of the participants was a young gentleman of the king's privy chamber, Henry Norris.

During the jousts Henry shocked everyone - including his wife - by suddenly rising to his feet and stalking away without a word, riding to Westminster with only a small company. Throughout the journey he rode with Norris, examining him closely and promising him a pardon if he would only confess a sin. Norris, however, said nothing.

Unlike Mark Smeaton, Henry Norris was a man of some consequence and a gentleman. He was wealthy and influential, fulfilling the intimate task of groom of the stool to Henry VIII at court. He loved to ride and hunt with hawks and hounds and, to contemporaries, he appeared one of the men most likely to have committed adultery with Anne. The Imperial ambassador, Eustace Chapuys, for one, recorded that Princess Elizabeth was expected to be declared Henry Norris's bastard - although Princess Mary would later claim that Elizabeth 'had the look of Smeaton'.

Anne appears to have been fond of Norris, crying out 'O Norris, hast thou accused me, thou art in the Tower with me, & thou and I shall die together'. There were also rumours at court that Norris came more into Anne's chamber than he visited his fiance, while the king's agents were instructed to learn as much as they could 'of the communication that was last between the queen and Master Norris'. Norris was a popular man at court and had been the king's friend, but he found himself in the Tower with Smeaton by the end of 1 May.

The next arrest would be that of the queen herself. 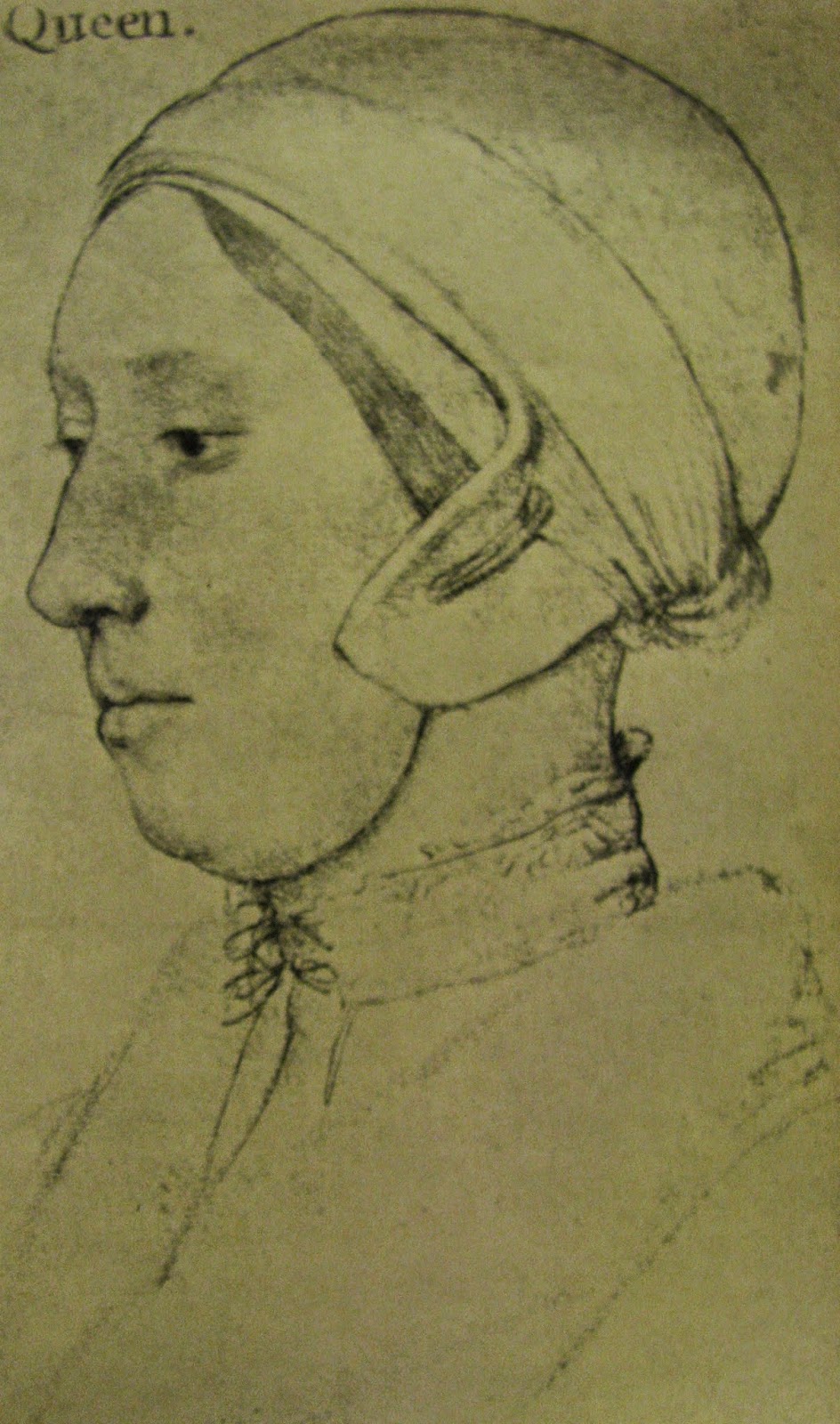 A sketch, supposedly of Anne Boleyn towards the end of her life.
Posted by Unknown at 07:23