18 May 1536 was to be Anne Boleyn's last full day alive. The five men with whom she was accused were all dead and she was no longer either Henry's wife or the queen.

For Anne, there was nothing left to do but swear her innocence on the sacrament, which she did before Sir William Kingston. For a woman who would face death imminently, this is strong proof that she was indeed not guilty since Anne, and her contemporaries, knew that to lie in such an oath would be to damn her soul.

Anne expected to die at any moment and, that morning she sent to Sir William Kingston, asking 'Mr Kingston, I hear say I shall not die before noon, & I am very sorry therefore; for I thought then to be dead and past my pain'. Kingston sought to reassure her, telling her 'it should be no pain it was so subtle' - an empty reassurance given the fact that headsmen often bungled their office and that few heads were severed with only one blow. Nonetheless, as a small concession to the woman he had once loved, Henry VIII had sent for an expert swordsman from the continent to strike the blow. Anne knew this, declaring 'I heard say the executioner was very good, and I have a litte neck' before putting her hands around her neck and laughing heartily.

While Sir William Kingston marvelled at Anne, who appeared to him as having 'much joy and pleasure in death', she rose from her bed at two in the morning and spent most of the time with her chaplain, praying. Tired and apprehensive the hours must have passed slowly as she awaited her death. 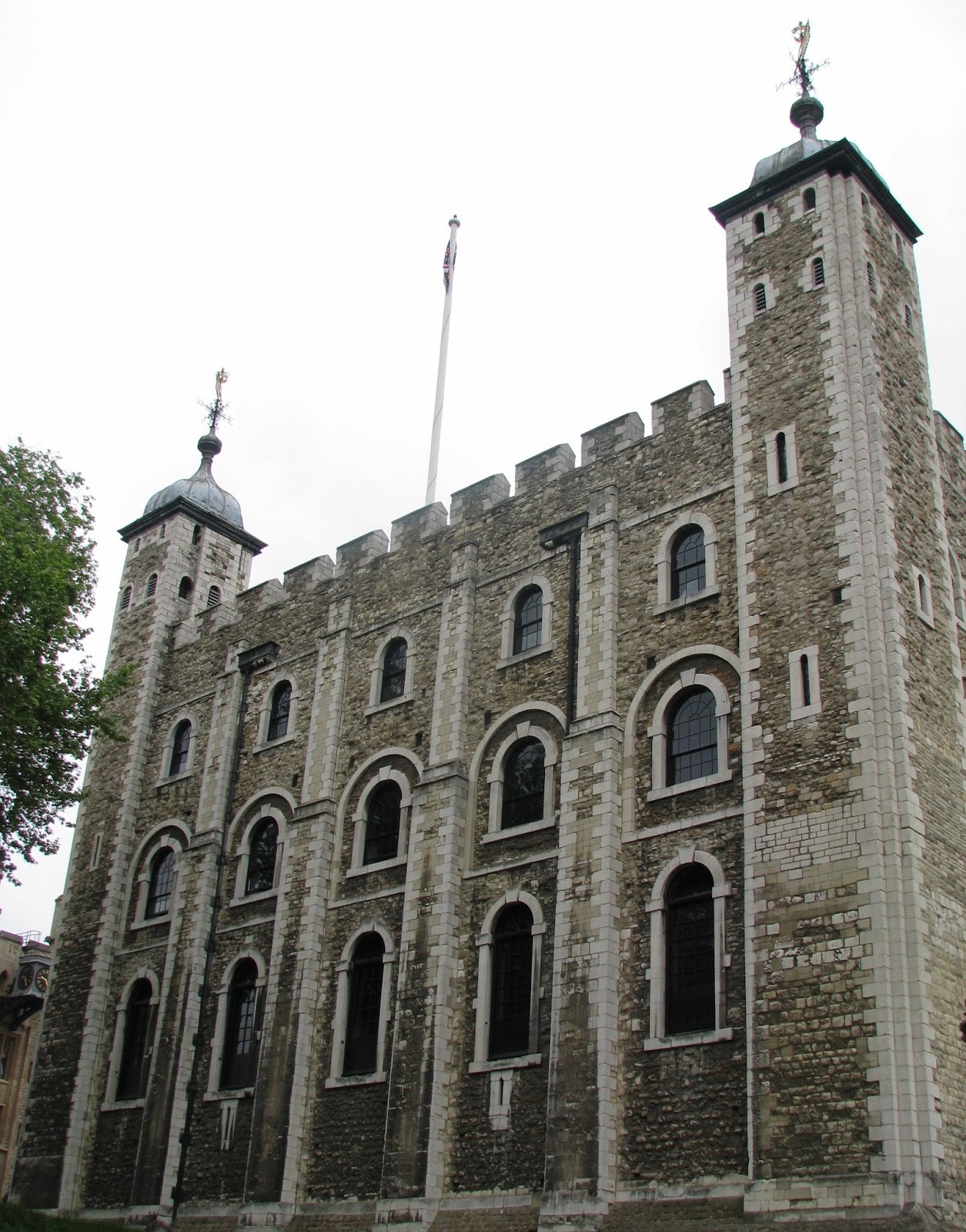 The Tower of London
Posted by Unknown at 07:12