Although Mark Smeaton, Henry Norris, Francis Weston and William Brereton had all been tried and found guilty of adultery with Anne, the queen and her brother had still not been tried. This all changed on 15 May 1536, when Anne set out to plead for a hopeless cause - her life.

Unlike the four men, Anne was tried in the Tower. She brought into the hall, where a great scaffold had been erected on which benches had been placed for Anne's peers. Her own uncle, the Duke of Norfolk, with whom she had previously quarrelled, presided as High Steward, while Anne's own father, Thomas Boleyn, may also have been there. Her former flame, Henry Percy, certainly was.

Records of her trial are scant. As the trial convened, the king's commission was read and the queen was brought in, led by Sir William Kingston. A chair had been brought for her, which she sat in, before the charges were read. Anne pleaded not guilty and, although her words do not survive, 'she made so wise ad discreet answers to all things laid against her, excusing herself with her words so clearly'. Anne spoke for her life, although she can have been under no illusion, with the assembled peers finding her guilty of the charges.

The sentence was 'to be burned or beheaded as shall please the King'. Given all that had happened over the last few weeks, Anne cannot have been at all sure that she would be granted the more merciful death of decapitation. According to Lancelot de Carles, after the sentence was given Anne made a speech, appealing to God whether the sentence was deserved, before also saying that she believed she condemned for some other reason than the cause alleged. She stated that she had always been faithful to the king, before confirming that she was prepared to die. Eustace Chapuys also believed that the queen spoke out to express her concern that innocent men were to die for her. Anne was then brought back to her rooms in the Tower.

Once Anne's trial was over, her brother, George Boleyn, Lord Rochford, was brought in for his own trial. He was charged with incest with his sister, as well as spreading a rumour that Princess Elizabeth was illegitimate - something which was treason under the terms of Henry's Act of Succession. He was also given a piece of paper to consider, containing a delicate matter and, to the embarrassment of the king's ministers, read it allowed. It stated that Anne had told his wife that Henry was impotent.

Again, Rochford's words do not survive, but it is clear from surviving accounts that he spoke well. The Chronicle of Calais considered that 'he made answer so prudently and wisely to all articles laid against him, that marvel it was to hear, and never would confess anything, but made himself as clear as though he had never offended'. Lancelot de Carles also believed that he showed a calm demeanour and made a good defence, with the judges at first not unanimous in a guilty verdict. They were soon in agreement, however, with Rocford also sentenced to death. 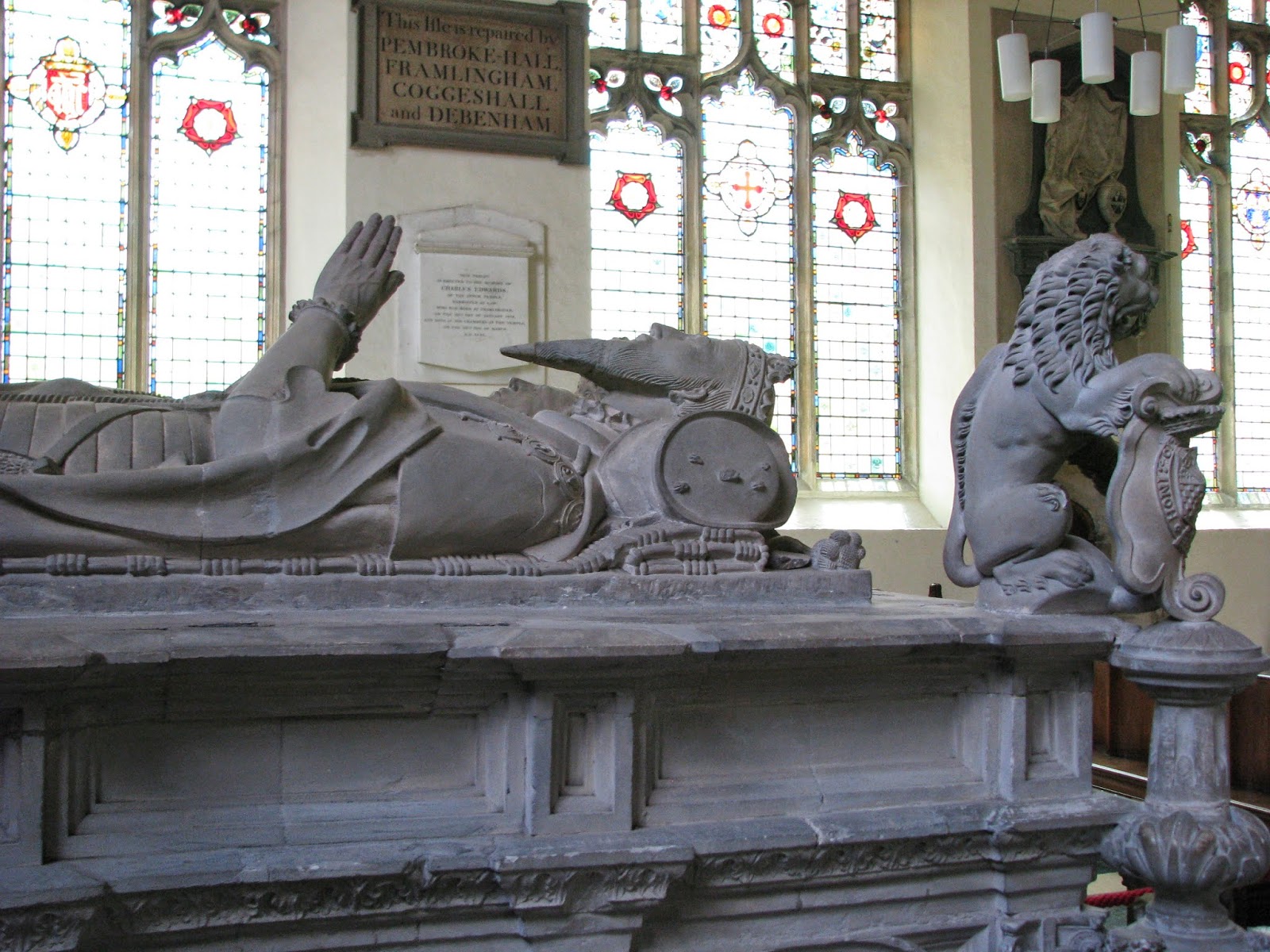 The tomb of Anne's uncle, the Duke of Norfolk, at Framlingham. He presided at her trial and sentenced her to death.